Come with us to Spade & Plow Organics! Nestled between the South Bay Area and the Salinas Valley, Spade & Plow Organics is a family-owned farm that operates on a modest plot of land to produce consistent varieties of delicious veggies all year round. Originally inspired by the idea of working directly with their community, this father and sons team has been making the most of every aspect of farming in an urban environment and has been defining what organic small-scale farming looks like in the 21st century. Join us as we learn all about artichokes, brassicas, and baby greens, and get an inside look at the different techniques this new farm is using to be successful in the new era of agriculture. To read more about Spade & Plow Organics and our day on the farm, check out our blog! 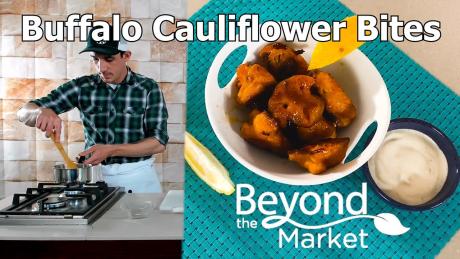 Buffalo Cauliflower Bites
Whether you’re trying to convince a picky eater to eat their veggies or you’re just looking for a new vegan friendly spin on a timeless tasty dish, these Cauliflower Buffalo Bites are sure to be a hit. Join Chef Nolan as we go Beyond the Market and into the kitchen to spice up one of our favorite
...more 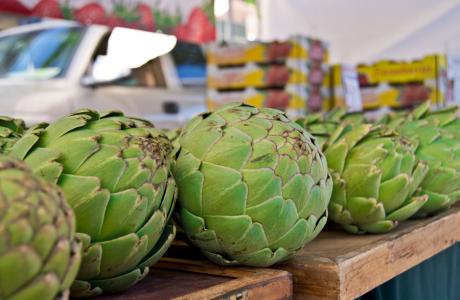 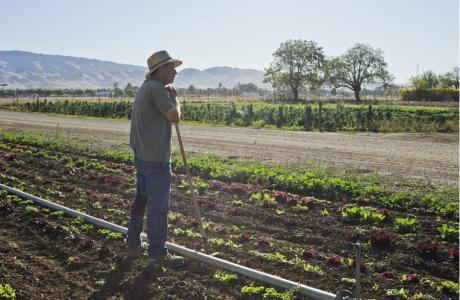