Mushroom Adventures began in 1996 in a San Francisco basement garage. The founder, Donald Simoni, had been growing mushrooms for over five years. Because the equipment was too expensive at the time, Don made a few mushroom kits to sell at the local mushroom fair. Mushroom Kit sales went very well and Don earned half the money for a pressure cooker. He began selling at other fairs and his kits took off.So began the business, Mushroom Adventures.

Each year Don continuously made improvements on the instructions and the manufacturing of the mushroom kits until he felt they were perfect. By talking with the customers over the sales table, Don received a good feel for what people wanted and expected out of his products. He then set out to deliver the best product he could. 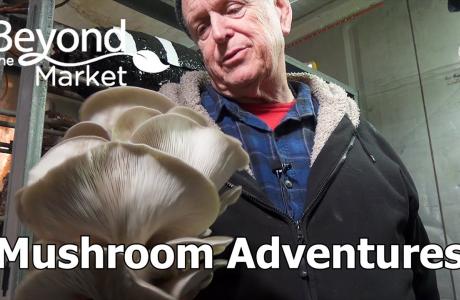 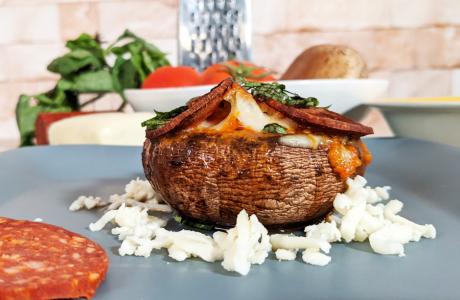 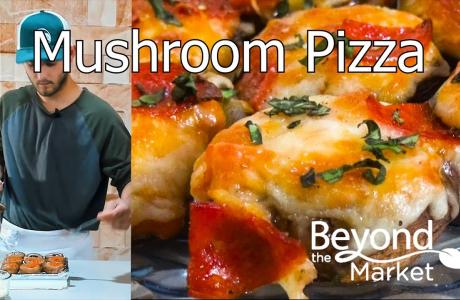