Mike Iacopis father settled in Pescadero in 1939 from Italy. He took up farming and in 1962 Mike began his own farming career with 200 acres in Half Moon Bay. In 1979 they moved the farm to its current 165-acre site. They also have a unique location in Half Moon Bay - between airport landing strips!

Iacopi Farms joined farmers markets and began directly selling to communities after wholesale market profits proved to be constantly low. Now in their third generation of family farming, the change served them well as they love talking to customers and establishing relationships that have lasted for years! 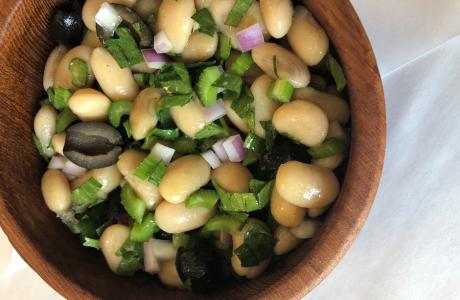