Tony Cozzolino grew up in Half Moon Bay, CA where he worked on his family's farm. During college, he began a wholesale pumpkin business. He also sold pumpkins at farmers markets throughout the Bay Area. Tony married Stephanie in 2012. Stephanie was a city gal but got to work on the farm and started a business raising chickens for eggs, and helped Tony grow the pumpkin business. In 2013 Tony and Stephanie opened a Christmas Tree lot next to the shops at Spanish Town in Half Moon Bay. This was following after his grandfather Sandino who ran a tree lot in Millbrae over 50 years ago.

In 2018, Tony's parents Alex and Sharon acquired a 13-acre property along Highway 92 in Half Moon Bay that has a farm stand. This farm stand is a -mile east of the tree lot, along highway 92. The farm stand has Cozzolino's own produce as well as produce from other local farms. Cozzolino's now does multiple farmers' markets year-round, a pumpkin patch in the fall, tree lot in the winter, and a farm stand seasonally. 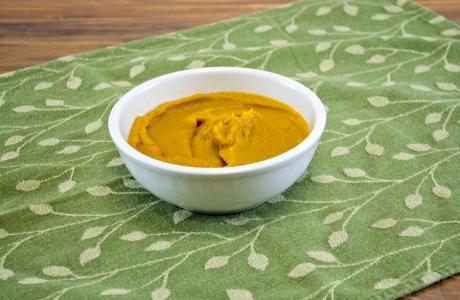