Chard, commonly known as Swiss chard, isn’t Swiss at all – it’s actually native to the Mediterranean area but is now cultivated worldwide.

Swiss chard is in the same plant family as the beet and is used like spinach in cooking. However, chard has an appealing beet-like flavor and a heavier texture which requires longer cooking. Chard has shiny green ribbed leaves, with very colorful stems ranging from white to dark red. Large chard leaves have a slightly bitter taste while fresh, baby chard can be used raw in salads. Many cooks simply sauté the vegetable in olive oil and serve it as a side dish.

Season
Fall
Summer
Winter
Spring
Color
Green, with red, green, or yellow stems
Select
Choose leaves that are vibrant green with no yellowing or wilting.
Store
Purchase only the amount of chard you can eat in a few days because it does not keep well for extended periods of time. Keep in the refrigerator with other greens. Wait to wash chard until right before consumption and pat dry after washing. 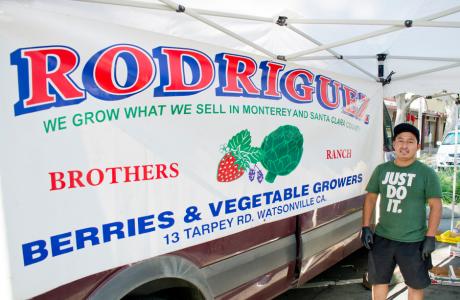 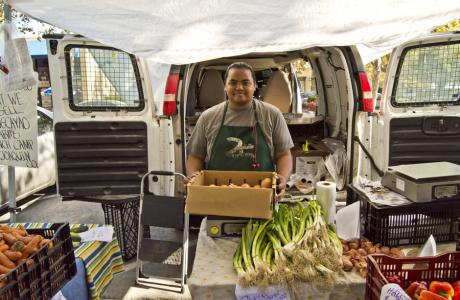 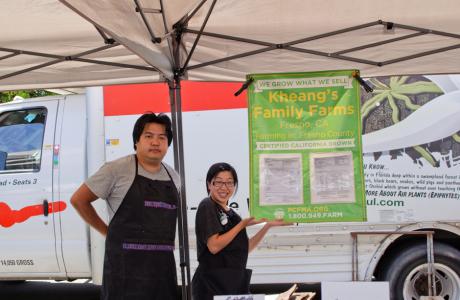 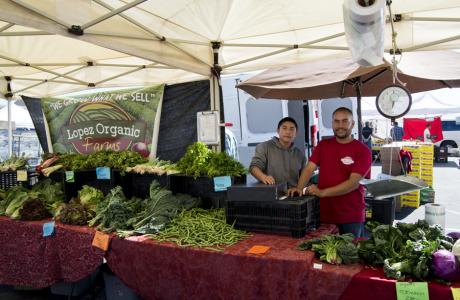 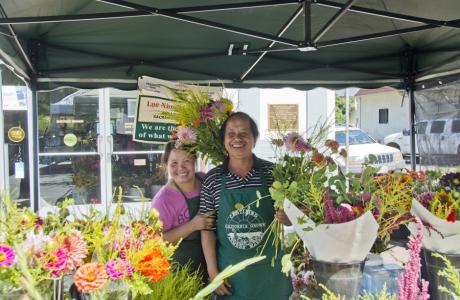 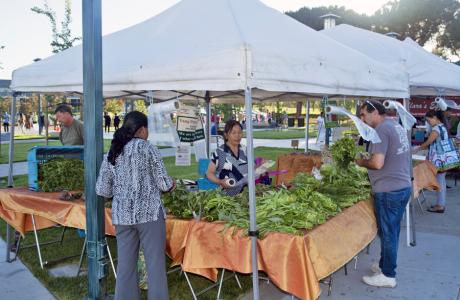