Few foods are as versatile, delicious, or as nutritious as the potato. Potatoes have a lengthy, international history stretching from domestication in Central America to being the primary source of food in Ireland in the 1800s. Today, there are thousands of varieties of potatoes throughout the world and you can find many of these at your local farmers’ markets.

Russets: The Russet Burbank is the workhorse of potatoes. It is oblong, russet brown with netted, rough skin. It is primarily used for baking and French fries because of its high starch content which makes it fluffy when cooked.

Red potatoes: Round red potatoes have a rosy red skin with white flesh. Their waxy texture makes them perfect for boiling but can be used for any cooking purpose. Cook them unpeeled and mash, or use in a potato salad for a different look.

White potatoes: Round whites such as the Superior are light to medium brown, and are an all-purpose potato used mostly for boiling and baking. Long whites such as the White Rose are grown in California during the spring and summer.

Blue potatoes: Blue potatoes are somewhat of a novelty to the American markets but they are in actuality an ancient potato variety. The outside is deep blue or purple and the flesh ranges from blue to white

Fingerlings: These are about the length of your pinkie finger and are wonderful for roasting.

New potatoes: These are a variety of young potatoes that haven’t had time to convert their sugar fully to starch. They have a crisp waxy texture with thin, undeveloped wispy skins. Their small size makes them perfect to cook boiled whole or pan-roasted.

Season
Fall
Summer
Winter
Spring
Color
Red, Yellow, Brown, Purple
Select
Potatoes, regardless of their variety, should be well-shaped, firm with relatively smooth skin and only a few shallow eyes. Pick those with good color without cuts, dark or soft spots, wrinkles or wilted skin, or any that have started to sprout.
Store
Store in burlap, brown paper, or perforated plastic bags away from light in the coolest, non-refrigerated, and well-ventilated cupboard or counter. They should last 3 to 5 weeks if kept dry and cool. 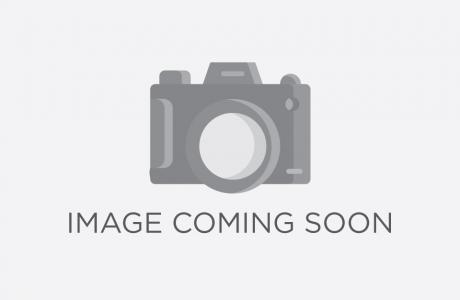 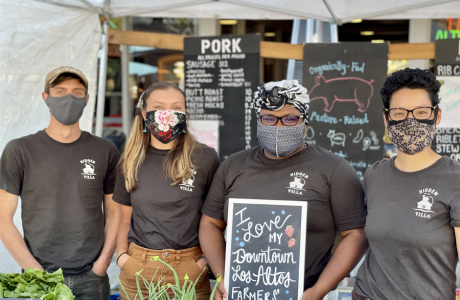 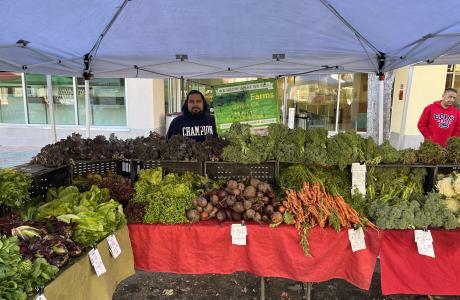 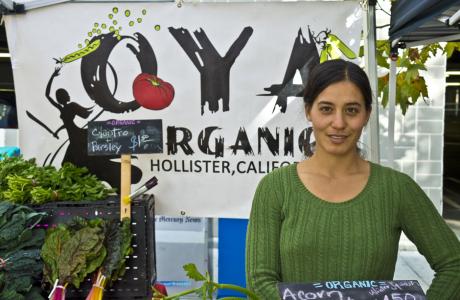