In 1895 Edgar McLellan ran a dairy and delivered his milk with a horse-drawn cart to customers in San Francisco. To encourage customers who were late in paying their bills to settle their accounts, Edgar started giving them fresh cut flowers from his garden. When his flowers became almost as popular as his milk, he decided to turn his love of plants into a cut-flower business. His son, Ron McLellan, took over for him and began growing the company's first orchids and ornamental eucalyptus in 1942. He later moved the company to Aromas and in 2000 the company was purchased by Taisuco America.

They bring endless varieties of amazing orchids to the markets, such as dendrobiums, Miltonia, miniature phalaenopsis, and oncidiums in almost every color of the rainbow.

There are no markets assigned to this Producer. 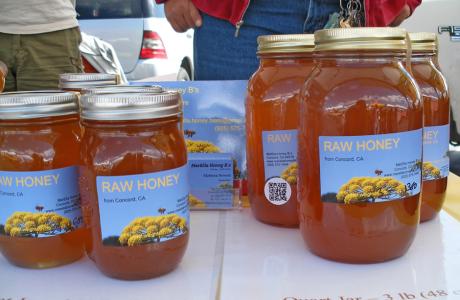